Who is Responsible in a Car Accident?

Listen to our Podcast:

If both drivers are found to be at fault for their part in the accident, then they will both be held liable for the damages caused.

How responsibility is determined depends on whether you are negotiating with the opposing insurance adjuster before trial, or whether you are fighting the case in court.

Can I be Partially At Fault for an Accident?

In Texas, comparative negligence law applies to car accidents. This means that each driver involved in an accident is assigned a percentage of fault for the accident. If a driver is found to be more than 50% at fault for the accident, they are not able to recover damages from the other drivers involved in the accident. It is important to understand, that this determination of responsibility is done by a Texas jury when you are fighting the case in court. If you are negotiating a case outside of court, then the opposing insurance adjuster may have an opinion about fault, but the insurance adjuster’s opinion is not final or binding. Insurance adjusters are notorious for stating various and often wild theories as to why they believe someone is responsible for a vehicle accident.

Comparative negligence also affects how damages are awarded by Texas juries in car accidents. If a driver is found to be less than 50% at fault for the accident by a Texas jury, they are able to recover damages from the other drivers involved in the accident. However, the amount of damages they receive will be reduced by their percentage of fault. For example, if a Texas Jury awards $1,000.00 in damages, but finds your 20% responsible for the accident, then your total recovery is $800.00, which takes into account a reduction for the amount of your fault in the accident.

Comparative negligence law can be complicated, especially when more than two (2) parties are involved in an accident, so it is important to speak with Molina Law Firm if you have been involved in a car accident in Texas.

Factors that determine fault in a car accident.

Chances are you’re going to have to figure out who is at fault. At the Molina Law Firm, we do this every day. We gather the evidence, which may include, police reports, photos, witness statements, and videos to assess liability in every accident case that we handle. Determining who is at fault in a car accident can be tricky, but there are a few factors that can help make the process a little easier.

The first factor that is considered when determining fault is the nature of the accident. Generally, accidents that occur as a result of driver error are considered the fault of the driver. Common driver errors include speeding, texting, unsafe lane change, driving while intoxicated, running a stop sign or light, or unsafe turn. On the other hand, accidents that occur as a result of something outside of the control of either driver are typically considered to be an unavoidable accident such as icy roads or animals on the road.

Another factor that is often taken into consideration when determining fault is the location of the accident. If both drivers were traveling in the same direction and one driver hit the other from behind, it is typically assumed that the driver who hit from behind was at fault. However, even rear-end accidents are routinely contested in Houston, Harris County, Texas.

Do the Police Show Up to Car Accidents in Houston, Texas

Houston, Texas is a large city with a population of over 2 million people. It is the fourth most populous city in the United States. With so many people, it’s no wonder that car accidents are common. What happens when you get into a car accident in Houston? Do the police show up? The answer is, it depends. For a lot of minor car accidents, the police will not show up, or take a very long time to show up.

Do I Need a Lawyer to Determine Who is at Fault in an Accident?

Call Molina Law Firm if you or your loved ones have been injured in an accident. We will help you understand the responsibility laws in Texas and the possibilities of recovery.  It is usually beneficial to start the investigation as soon as possible, since insurance companies are already doing their own investigation.   It is important to remember that you have two years from an accident to file a court case for your injuries.

Houston Auto Accident Attorney Houston had over 65,000 car accidents in 2021.  That is a lot of car accidents.  Click here for a… 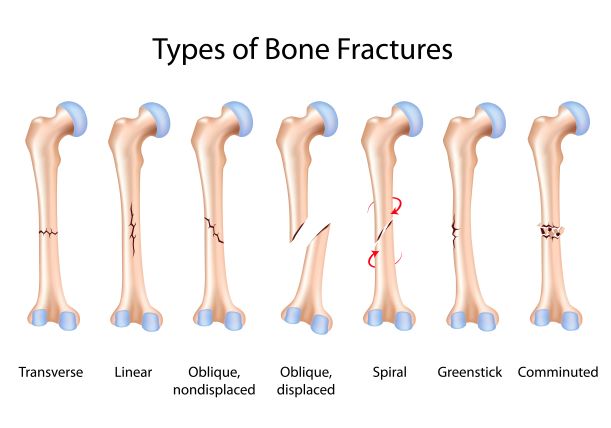 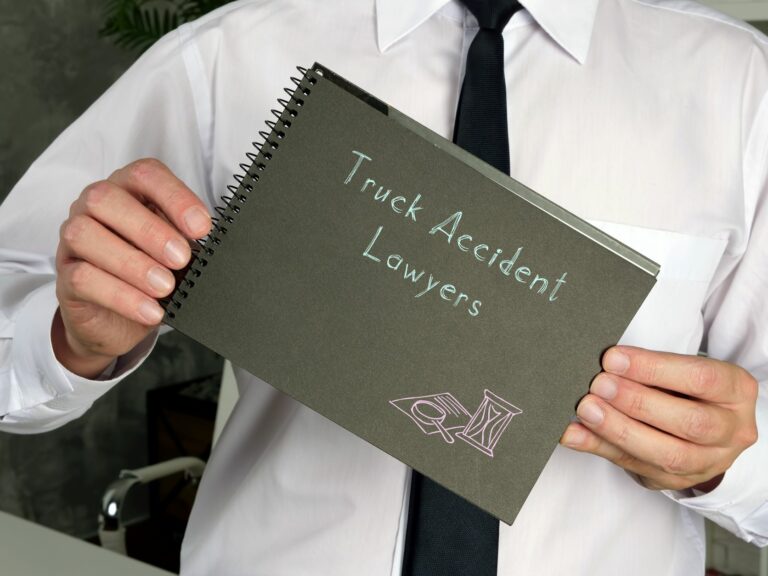 Ready to Hire a Houston Truck Accident Lawyer? Truck accidents can be incredibly expensive. Medical bills may be in the thousands. Serious injuries… 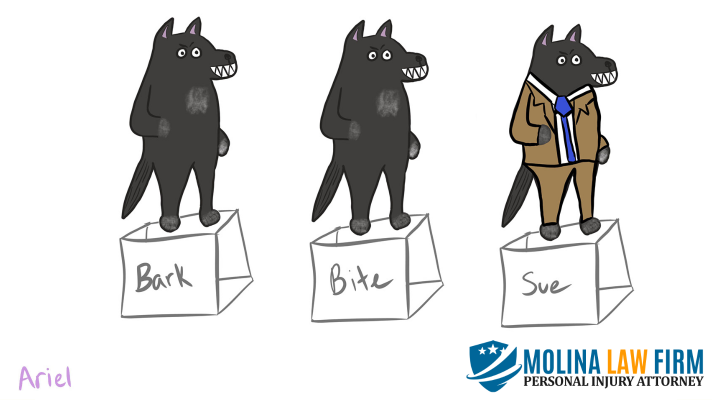 Texas Truck Accident Statistics Truck accidents do not constitute the majority of vehicle accidents.   However, when it comes to severity, truck accidents… 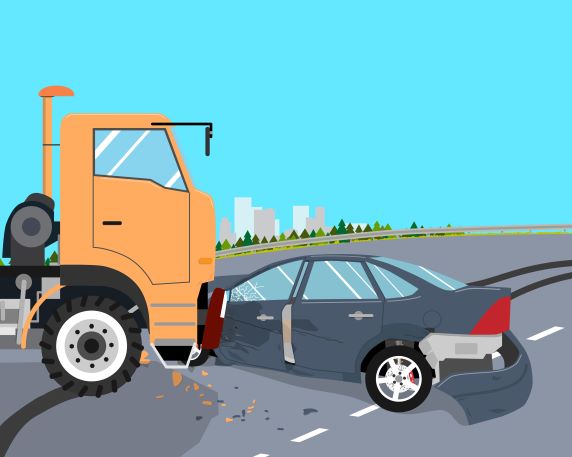 Houston Truck Accident Causes Near Me Truck accidents cause some of the most serious accidents and injuries on Houston roads.  In 2019, Texas…